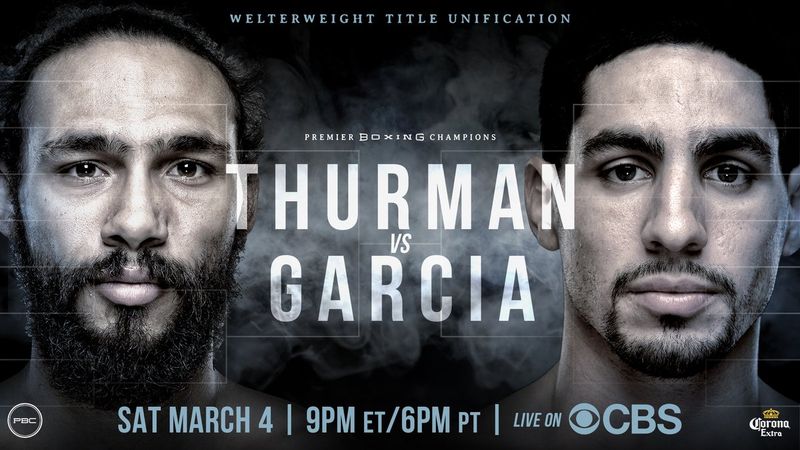 In the early 90s my Dad and I use to watch Tuesday Night Fights on the USA Network. I became a fan of boxing with my Dad watching fighters we had access to see on basic cable television; fighters I’ve referenced before like Oba Carr, Pernell Whitaker, Bernard Hopkins, Roy Jones, Jr., Riddick Bowe, Johnny Tapia, etc. I had no chance catching a pay-per-view bout as a kid and at the time HBO/Showtime access was limited to preview weekends or friends with cable scramblers that unlocked premium channels. I lost track of boxing when I got to college mostly hearing about big pay-per-view fights and on occasion watching a good fight on ESPN.  When I finished school, I started checking for sports again and about a year later stumbled across ESPN2’s broadcast of a 9-0 Keith Thurman, Jr. #ThurmanHartman. This was two months after Thurman’s trainer Ben Getty passed away. It was the beginning of Thurman’s journey without his trainer and a prelude to one of the biggest fights in boxing history. Tonight’s fight is as big as it gets for households that have a chance to continue tuning into boxing as they would other professional sporting events like basketball, football, or baseball.  As a fan of Thurman, I always reflect back to my introduction to him  in 09′ and how that built my interest to want to know who was fighting and when.

We look forward to this matchup and the excitement it brings to the sport of boxing. A lot has changed since the basic cable days of the 90s so this is a night to appreciate as Keith Thurman, Jr. and Danny Garcia prepare to tune millions of viewers into their story. 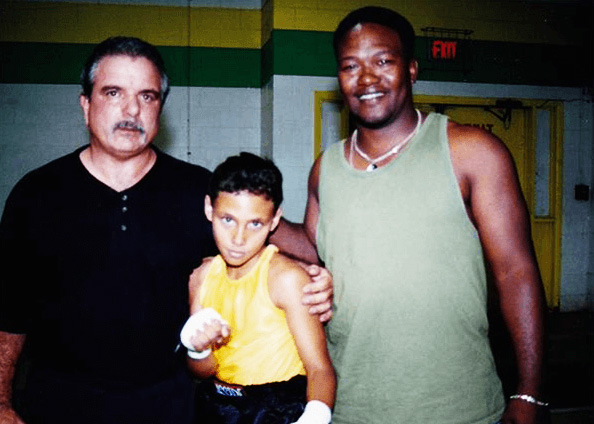